KO_OP is an artist run and owned studio. Founded in 2012, we've been experimenting with games and interactive art ever since. In 2014 we established the KOLAB fund, a small stipend for outside artists to make games with our help. 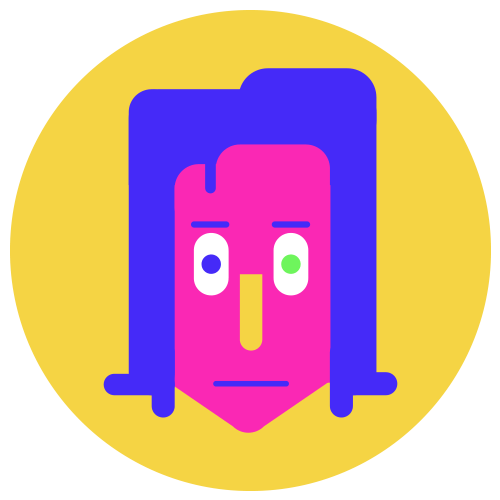 is a KO_OP art director and designer. Sam acts as design and art lead on GNOG. 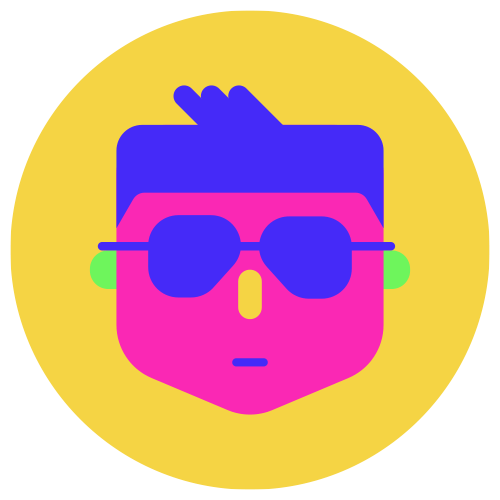 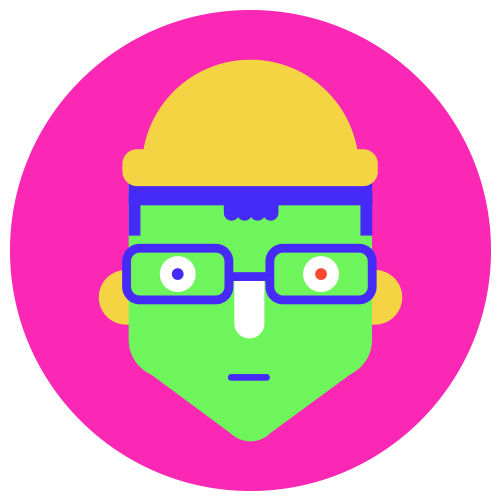 is the co-founder and studio director. He manages the operations and acts as producer on KO_OP projects. 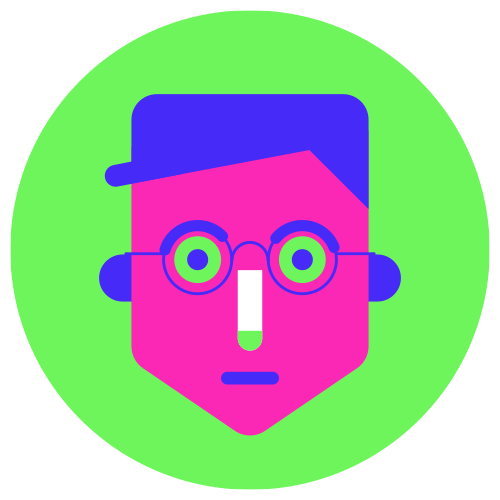 is a KO_OP art director and designer known for both his pixel art and low-poly 3D work, alongside his art generators.

is a KO_OP programmer and designer. He keeps the GNOG heads happy and well-oiled. 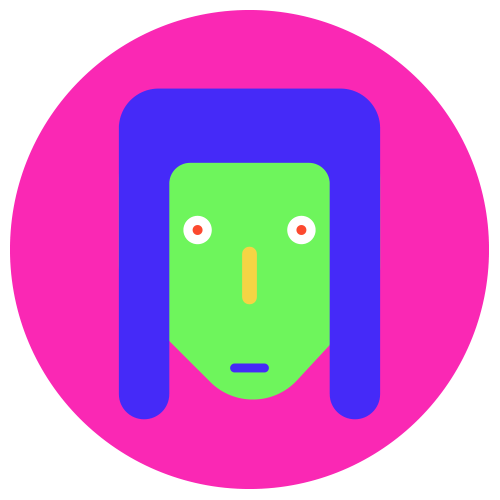 is a KO_OP art director and designer. She is a multi-disciplinary artist witch, also known as part of the Klondike Collective.

is the KO_OP community manager and can be found working to create kinder, more inclusive online spaces.

is a KO_OP programmer & flow chart enthusiast with a background in interactive & new media art.

Kyle is an artist, designer and animator with a background in graphic design and typography.

is the Beyonce of videogames. She is responsible for Gardenarium. 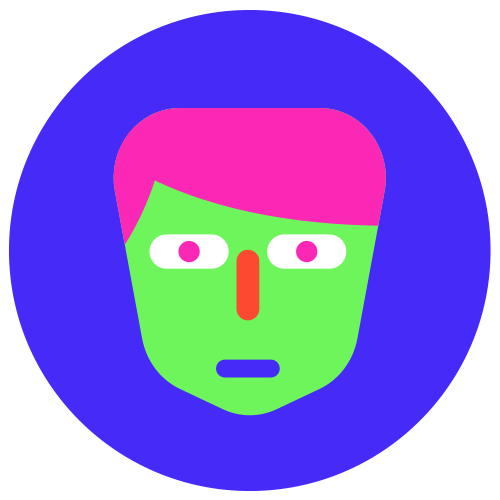 makes things with computers, and thinks a lot about how we interact with them.